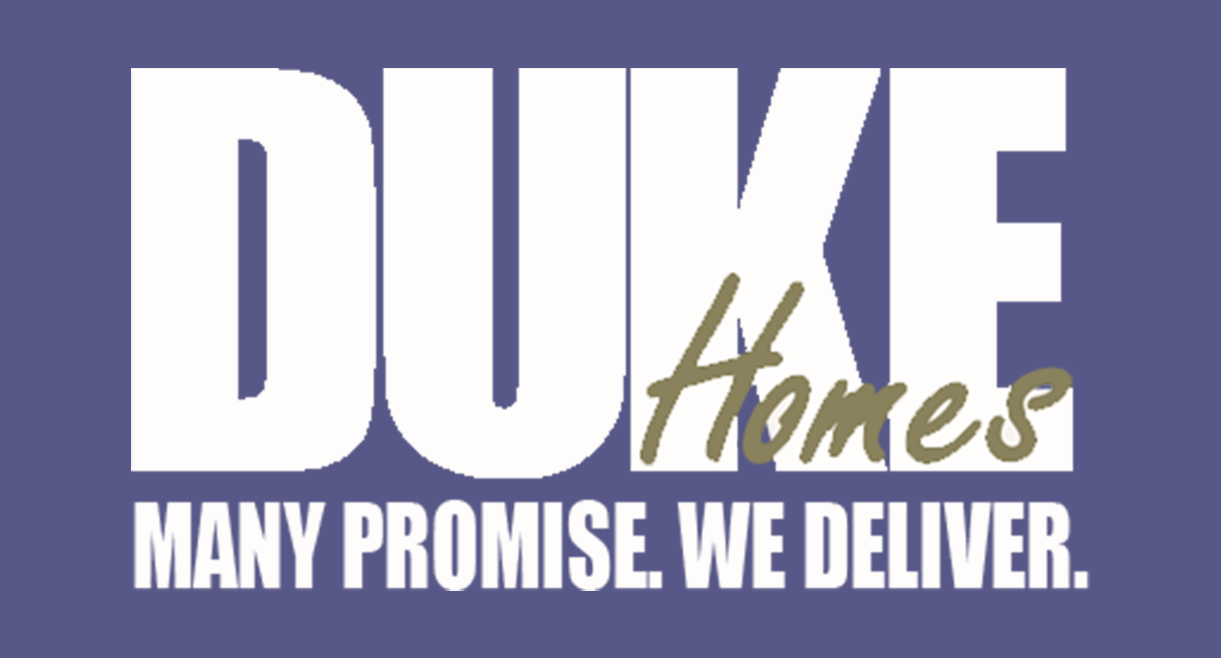 (We have reposted this note, which was originally shared on Mike Duke’s LinkedIn Page to his followers and friends – click here to view original post) 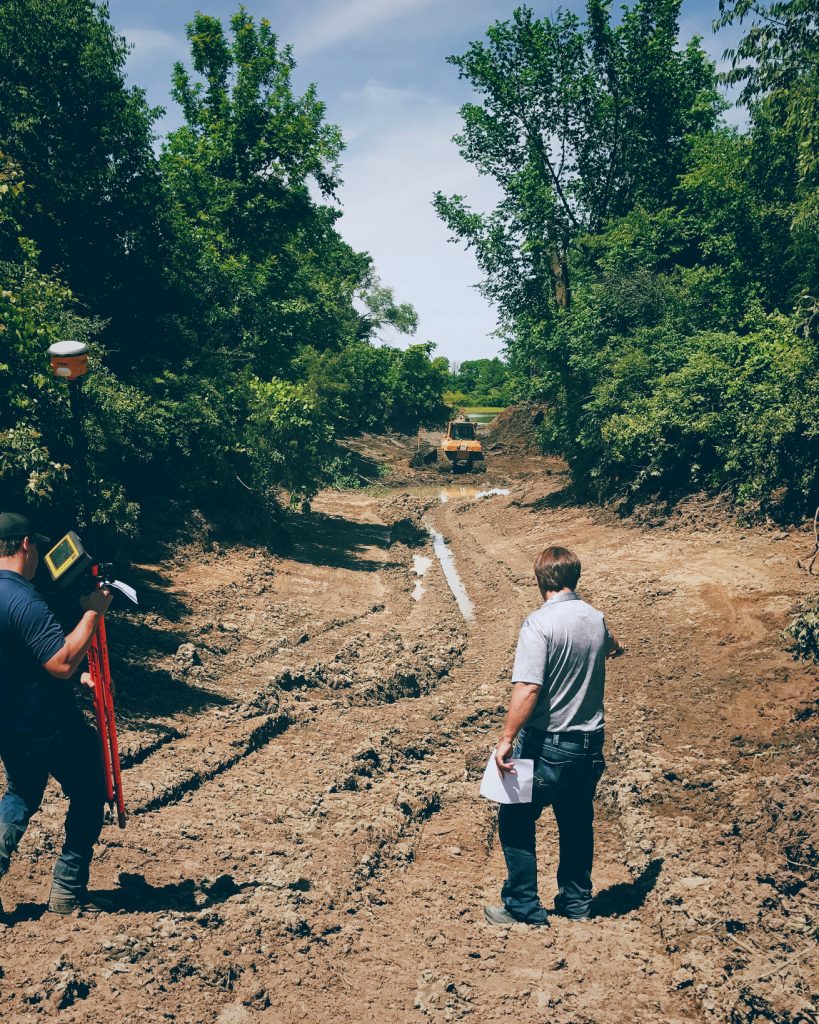 Thankful for God’s provision. His timing and plans are better than our own.

Heres a story on that:

Back in 2006, I was trying to get a master-planned community off the ground called The Abbey. The 1000 acre country club was set to have 2000 homesites and various town-like features. Plans were finalized, land options were in place, yet something held us back. And thankfully, we avoided creating a master-planned community right as the worst financial crisis since the Great Depression came sneaking upon us.

Now, 12 years later, we have a smaller, more purposeful community launching on the best section of that same site. We had over a decade to reevaluate and think through our plans. And I am excited about the intention we’ve poured into every detail. I’ll share more on this very soon.

Ultimately, what looked to be a setback in 2006 ended up being a huge blessing. If you have an example of God’s provision in your life, send us a message!

If you are interested in discussing your custom home needs, do not wait—contact Duke Homes and schedule a meeting today!

Decorating a home highly depends on the homeowner’s taste, aesthetics, and preference. However,...
Read More

Which Kitchen Countertop Material Should You Use?

While it may seem like countertop material (or the choice of wood for that matter) is all about...
Read More

Living Room Remodel Ideas That Are Worth the Investment

Whether you are looking to do a little remodeling to freshen up your living space or are...
Read More

While we’re sure that all of you are always looking for ways to improve your home, it’s important...
Read More

Given how much time we spend in our living room, it’s only vital that we design it to its best...
Read More

How to Make a Family-Friendly Custom Home

People tend to think of their homes as “a personal castle.” Of course, this is a good thing....
Read More

6 Good Reasons Why You Should Hire a Renovation Contractor

It's a well-known fact that having your own home is a sign of financial security. However, it's...
Read More

Types of Floor Plans to Choose from in a Custom Home

Many people dream of building their own homes. When you have a custom home, you'll be starting...
Read More

Figuring Out What You Really Want for Your Custom-Built Home

A custom home is one of the most significant purchases you will ever make, and it should also be...
Read More

Special Features to Consider Adding to Your Custom Home

Searching for ideas on making your custom space the best on the block? Check out the list below...
Read More